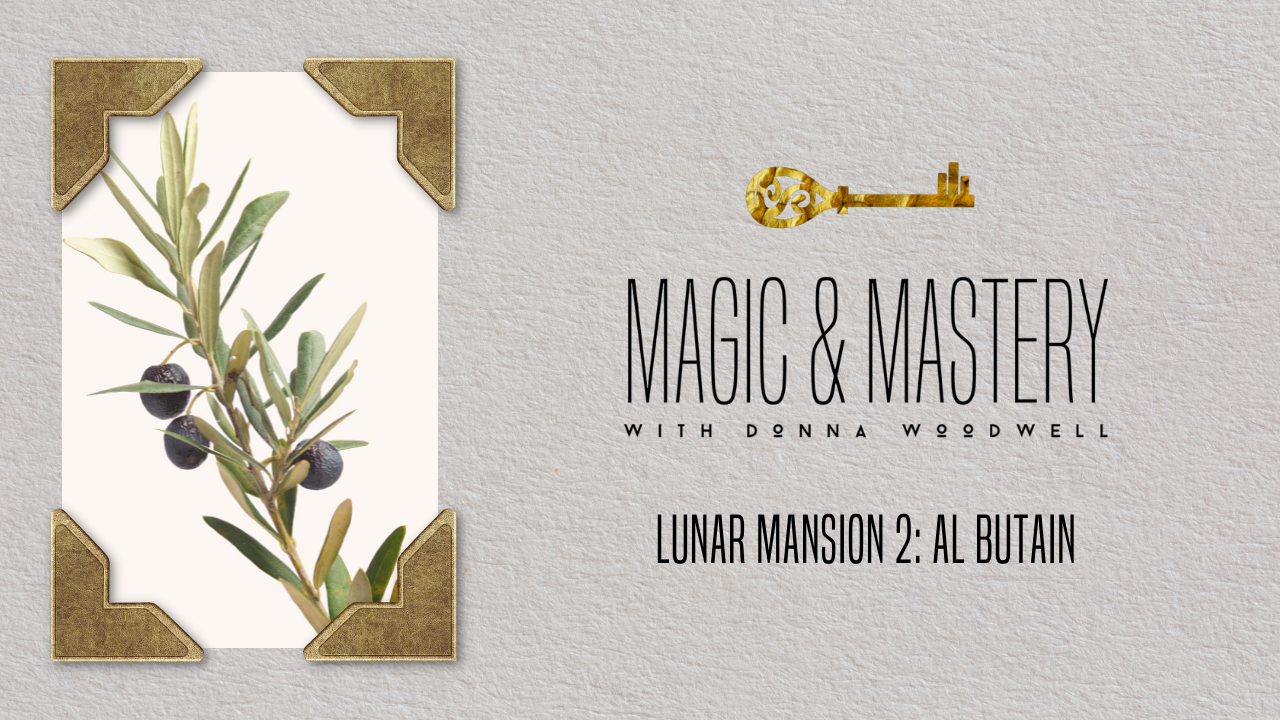 For diffusing anger and resolving conflicts

Do: Act with honesty, humility and integrity. Use tact and persuasion, not force. Be accountable with authorities and institutions. Pacify and ask forgiveness.

Don't: Be brash or boastful. Don't blame others or seek to avoid consequences.

From Al Biruni, 11th Century: al-butain, three stars from the tail of Aries disposed in a triangle. Diminutive of batn, belly, because smaller than a batn al-hut, mansion 28.

Dorotheos - Bad for marriage, buying slaves, and for boats and prisoners similar to Alnath

From Picatrix, 1th Century: The second mansion is Albotayn, and it is for the removal of anger [from between two people]. When the Moon has passed around to this Mansion, take white wax and mastic and melt them together over a fire. After [they are well mixed], remove them from the fire and form from it the image of a crowned king. Cense this [image] with lignum aloes, and say: "Thou, O Enedil, drive away this anger with NN from me, and let me be reconciled with him, and let my petition be agreeable to him." And you should carry this image close by you, and it shall be done as you wish. And know that Enedil is the name of the lord of this Mansion. And this is his figure.

From Agrippa, 16th Century: Albothaim or Albocham: belly of Aries   12°51’22″ Aries finding treasure and retaining captives. reconciliation with a prince .A king crowned

From Robson, 20th Century: Al Butain. delta [Botein] with epsilon Aries. (Mansion 28: 21 Taurus 01' in 2007, 18 Taurus to 29 Taurus.) The Belly. Helps the finding of treasures and retaining of captives. With Moon here, buy and sell but avoid the sea.

Signification: Luck in life, maternal love, triumph over illness and determination in work. Make talismans for reconciliation with royalty.

From Warnock, 21st Century: Al-Butain may indicate hostility in conflict; there is also hope for reconciliation. We must heed the volatile nature of the situation, and approach with tactful deference the person or people concerned. We are not in a position to issue commands or to act imperiously. Yet, passivity too is ill advised. Rather, we must humble ourselves and actively seek to resolve the situation. Provided we proceed thus, the appearance of Al-Butain foretells a positive resolution.